One of the most critical aspects of an e-mail campaign is the deliverability. Email marketing deliverability helps you determine if a campaign suffered performance issues due to the fact that e-mails were not read or delivered to people, or if the content itself was poor. For example, consider the following two case scenarios: campaign A was sent to 10,000 people of which 5,000 never received the message and only 2,000 responded. Campaign B was sent to 10,000 people of which 9,000 received the message and 2,000 people responded. Which campaign performed better? Clearly campaign A did as 40% of the people who read the message responded compared with only 22% in campaign B. 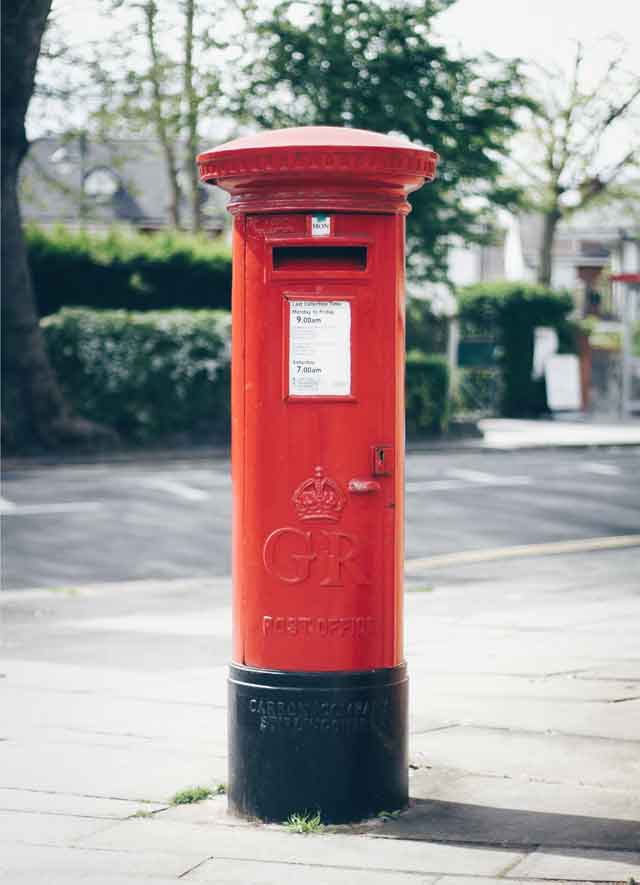 Email marketing deliverability can be gauged in a couple of ways. The most popular way by far is to use a service such as Aweber or Getresponse or MailingBoss. These services act like trackers for your message and let you know when it was read, who read it, what browser they used, etc. These services will let you precisely pinpoint the types of people who are likely to read your e-mails versus those that are not. The big benefit to these sites is the extraordinary level of detail that they provide, however, the small downside is that none of these services are totally infallible. Most of the time though they get a pretty accurate picture of what exactly is happening with your messages.

Another, less reliable way to gauge email marketing deliverability is to look at the logs on your server for bounce backs. The problem is that while this will show defunct e-mail addresses, it won’t address a broader issue that some people may actually receive the e-mail address but never read it or delete it (this is particularly common with old e-mail addresses that have now been abandoned). This is why one of the aforementioned services is particularly beneficial as it will let you see if a message that was successfully sent was ever actually read or not. That way you can get a clear picture of how many of the messages that were actually read generated a positive response.